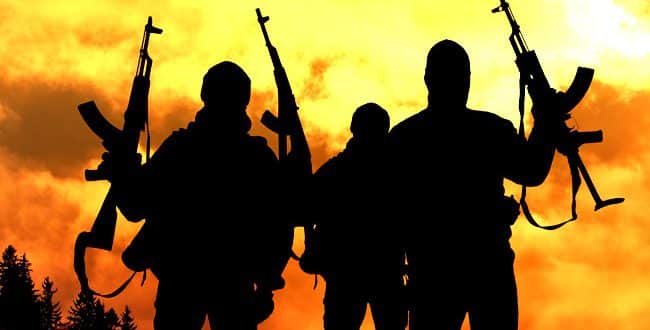 Man kidnapped and killed by gunmen in Nigeria

Kidnappers reportedly killed a man along the Isua-Ise Akoko highway in Akoko South East Local Government Area of Ondo State, Nigeria, when he was kidnapped with his wife.

“The wife of the deceased disclosed that their abductors warned her not to tell the negotiators who were bringing money about the husband’s demise otherwise she would also be killed.”

The kidnappers killed him even though a ransom was paid.

His car had been recovered from the scene of the incident by the police.

Men of the state police command corps and local vigilance groups are now combing the forest to recover the remains of the deceased and arrest the suspects.

“One person had been arrested in connection with the incident and the anti-kidnapping section has taken over the matter,” confirmed by the police.