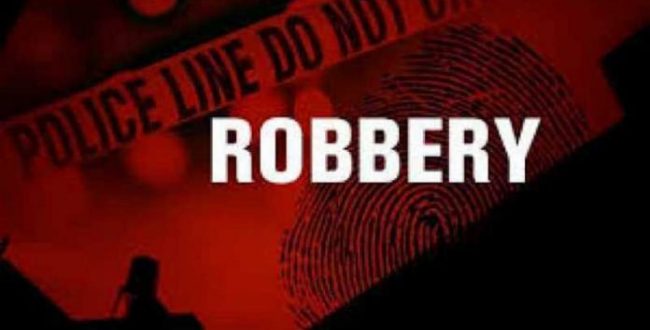 A household attacked by gang of robbers

The Police are on a manhunt for a gang of robbers who attacked a household and shot two persons at Brofoyedu in the Ashanti Region, Ghana.

“The victims were shot after one of them allegedly struggled with the robbers during the attack,” according to a police statement.

They were rushed to the hospital for medical attention but one of them, unfortunately, passed away.

The other is receiving medical attention and is in stable condition.

The service assured that security has been reinforced in the area and that intelligence operations are underway to arrest the perpetrators.