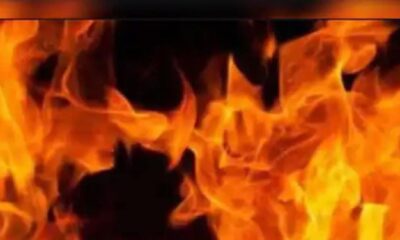 Ten people, including five children, died in a fire in an eight-story building in one of Lyon’s poorest suburbs, French authorities said.

Four people are in absolute emergency and 10 others, including 2 firefighters, were slightly injured.

The emergency services, who arrived on the scene “engaged 170 firefighters and 65 machines” to try to overcome the flames and save the inhabitants of the building.

The fire is now out but the perimeter of the drama has been cordoned off by the police, while the origin of the flames is not yet identified.

The cause of the fatal fire is under investigation.