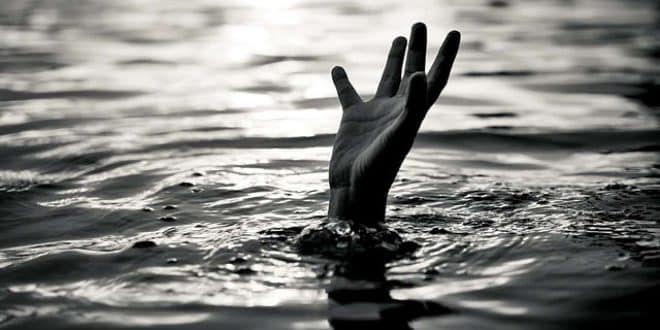 Ghana: a father of four drowned in a river

A 50-year-old man drowned in a river at Assin Akrofuom in the Assin South District of Ghana’s Central Region, according to reports.

The lifeless body of the deceased was found in the River Dwawere on Wednesday, December 14, 2022.

“The deceased went swimming with his friend only for him to be later discovered drowned” report said.

The friend was nowhere to be found after the father of four drowned.

The Police at Assin Anyinabrim, led by the Station Officer, Inspector Karim Wayo, went to the river and retrieved the body.

The body has been deposited at St. Francis Xavier Hospital Mortuary.

The police have opened an investigation into the case.