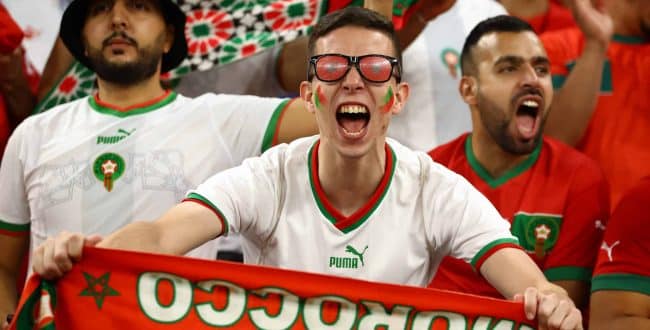 The nation’s national airline, Royal Air Maroc is putting on 30 flights to Qatar at reduced rates.

Huge excitement is building in the country after a series of victories against highly rated European sides, which led to celebrations across north Africa and the Middle East.

The Moroccan embassy in Qatar will distribute the tickets, according to the BBC.

Morocco have been the surprise team of the tournament, after becoming the first African and Arab country to reach the last four of the World Cup.