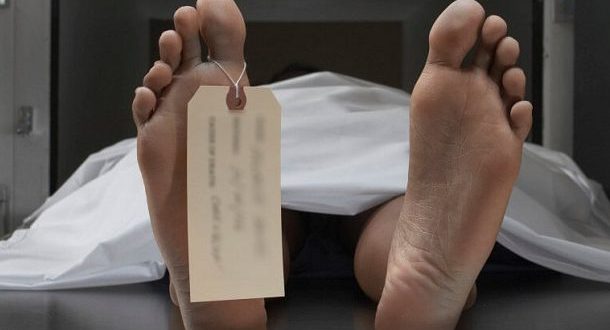 Man found dead in a public place in Ghana

A yet to be identified lifeless body of a dark-skinned man was found in a public place by the police in Besease, near Mamponteng, in the Ashanti region, Ghana, reports said.

Police proceeded to the scene and found the deceased in a pool of blood, with marks of assault all over his body.

“The body was inspected and multiple marks of violence were found on the neck, head, legs and face. Concrete blocks were also lying beside the body to suggest that the deceased might have been lynched,” the police report said.

The Mamponteng District Police report confirmed that no arrest has been made.

The body has been placed in a morgue as investigations are underway.