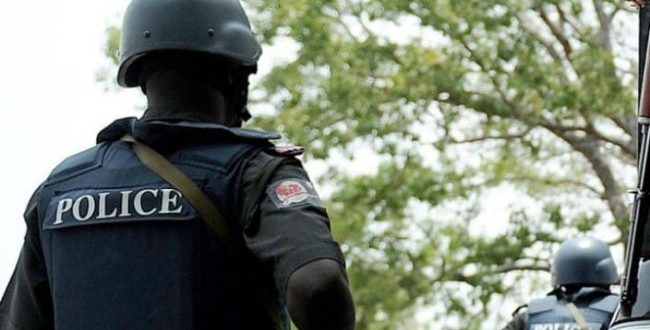 Two secondary school students of Monatan High School, Ibadan, have been arrested for raping a 17-year-old girl in the Oluyole Local Government Area in Nigeria.

The victim was lured into an unfinished building and raped by the suspects.

Her schoolmates threatened to expose her if she didn’t settled them financially when they heard about the incident.

She actually gave them that money, but they later rejected it and insisted on having fun with her.

A landlady who was not far from the scene raised the alarm. This led to the arrest of the two suspects.