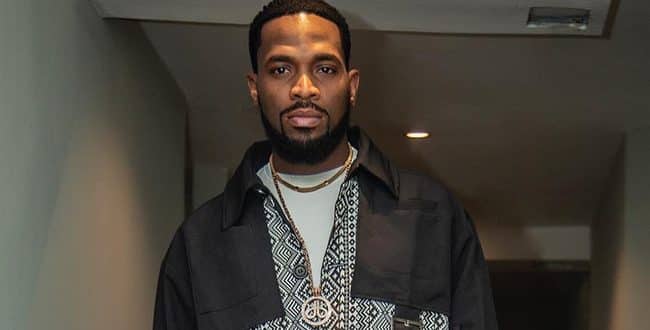 Nigerian Afrobeats star D’banj has been released from the custody of Nigeria’s anti-corruption agency, ICPC, the musician’s lawyer has said.

“The ICPC released D’banj… after the agency could not find anything incriminating on him,” said a statement signed by Pelumi Olajengbesi, D’banj’s lawyer.

D’banj was arrested earlier this week on allegations of fraud after millions of dollars meant to help unemployed youths start businesses was reported missing.

The artist – whose real name is Oladapo Daniel Oyebanjo – has claimed to be the brand ambassador for the scheme, turned himself in.

The N-Power initiative was launched in 2016 by President Muhammadu Buhari.

But many beneficiaries have complained for months that they were not receiving their grants.

Nigeria’s anti-corruption agencies said in a statement on Wednesday that “billions of naira” had been diverted.

D’banj’s lawyer said it was an “embarrassment to the entire country that such a huge allegation [was made] against a public figure without any evidence”.