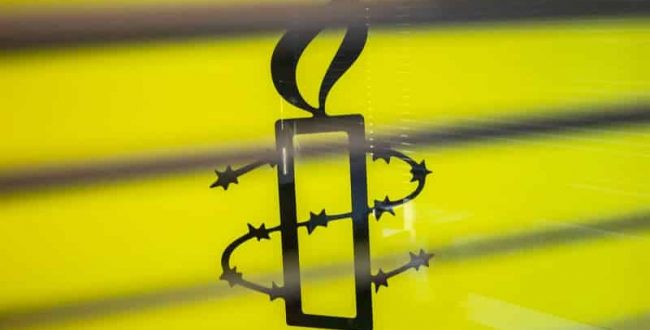 Amnesty criticizes Senegal for its failures in the fight against the abuse of students in Koranic schools and their financial exploitation, in a report published on Monday, calling on Dakar to “strong acts” to protect them.

“Tens of thousands of talibé children (students in Koranic schools commonly known as daaras) are forced to beg” and “live in unsanitary conditions and are exposed to all dangers”, says Amnesty International in this report.

They also have to deal with ill-treatment by certain Koranic teachers or their assistants.

“Koranic teachers have confirmed to Amnesty International that the shackling of their feet is a common practice and applied in particular to runaway children to hinder their displacement”, says the NGO in this report.