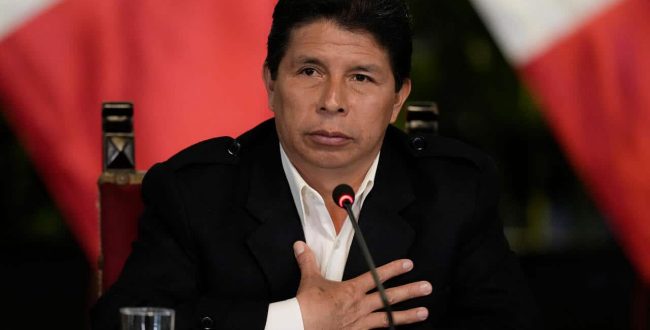 Former Peruvian President Pedro Castillo, deposed and remanded in custody, has made an official request for asylum in Mexico, which is consulting the Peruvian government, Mexican Foreign Minister Marcelo Ebrard announced Thursday.

Prosecuted for “rebellion” and “conspiracy”, Pedro Castillo transmitted his request to the Mexican embassy in Lima on the night of Wednesday to Thursday, said Marcelo Ebrard by reproducing on Twitter the letter from the lawyer of the former President.

Lawyer Victor Perez affirms that the former president is the victim of “unfounded persecution by organs of justice which have taken on a political character”.