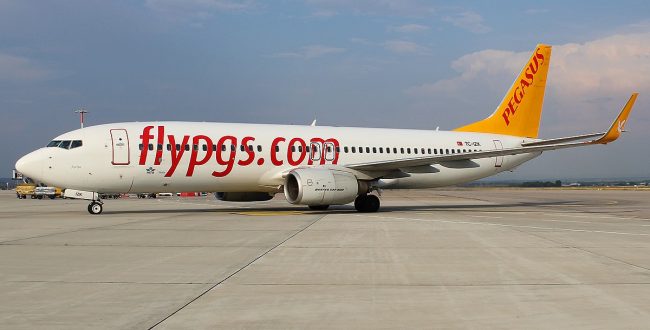 Spanish police were on Wednesday looking for 14 migrants, all passengers on a commercial flight, who fled after their plane made an emergency landing at Barcelona airport following a medical emergency believed to be put on on stage, authorities said.

In total, around 30 people tried to “escape” from this Pegasus Airlines flight from Casablanca to Istanbul shortly after the aircraft had to make an emergency landing overnight from Tuesday to Wednesday at El Prat airport in Barcelona.

The plane had to ask at 4:30 a.m. (3:30 GMT) to land urgently because a woman on board was about to give birth and that “this passenger had allegedly lost her water”, explained a source from the prefecture of Catalonia .

When the plane landed, an ambulance and three police patrols came to evacuate the pregnant woman, but a group of 27 people then “left the plane and tried to flee,” reports said.

Five spontaneously returned to the plane and nine others, including the pregnant woman, were arrested.