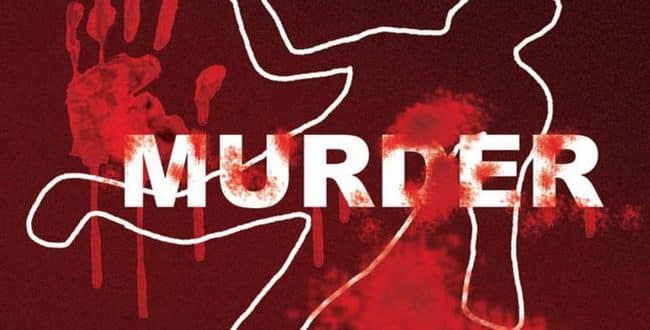 A 50-year-old man has been arrested by the Oyo State Police Command for strangling his 22-year-old lover in Ogbomoso area of Nigeria.

Investigation revealed that the suspect lured the deceased to an isolated place where he strangled her to death.

He feared she would reveal details of their administered oath and sexual escapades, which had been going on for some time, after he caught her packing her things.

“The suspect voluntarily confessed to the crime and will be prosecuted,” the state police spokesperson, SP Adewale Osifeso said.