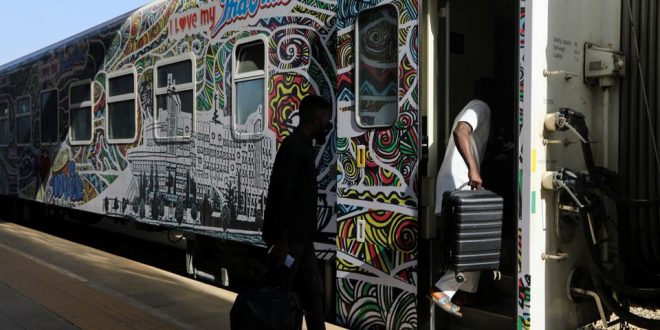 Nigeria’s state railway company on Monday resumed a popular train service between the capital Abuja and the northern state of Kaduna, suspended since in March after gunmen killed passengers and kidnapped several dozen, local media reported.

Nigeria is battling insecurity in the north from armed gangs who attack villages and highways and kidnap people for ransom, and a long running insurgency that has killed thousands and displaced millions more.

The Nigerian military in October secured the release of the remaining 23 hostages from the train attack.

“We are starting afresh and I pray we will not have a re-occurrence of that ugly incidence by God’s grace,” Reuters quotes Ganiyat Adesina-Uthman, a lecturer who was travelling to Kaduna for the first time since March, as saying.