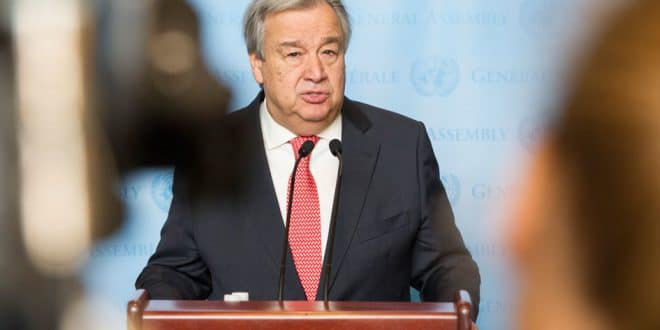 Humanity has become a “weapon of mass extinction” of nature that “we treat like a toilet”, UN Secretary General Antonio Guterres said on Tuesday at a ceremony in Montreal on the eve of of COP15 on biodiversity.

Since taking office in 2017, Antonio Guterres, former Portuguese Prime Minister, has made climate change his priority.

His fiery denunciations at the solemn opening of the COP15 meeting show that the fate of the planet’s endangered plants and animals is also close to his heart.