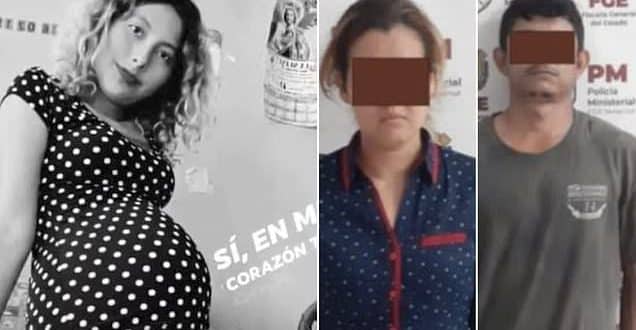 A pregnant Mexican woman was found dead after being disemboweled by two assailants who stole her unborn baby, authorities said.

“The alleged perpetrators were arrested with a newborn baby in their possession,” the Attorney General’s Office of the eastern state of Veracruz said in a statement.

The suspects, a man and a woman, appeared before a judge, accused of kidnapping and femicide.

They allegedly disemboweled the victim to extract the fetus because the attacker could not have a child herself, an official linked to the investigation told AFP on condition of anonymity.

In 2021, more than 3,700 women were murdered in violence-plagued Mexico, of which about 1,000 were classified as femicides, according to official figures.