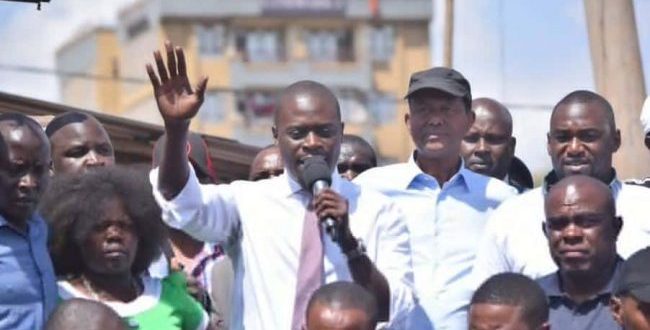 Churches and mosques in Kenya’s capital, Nairobi, have been urged to be “considerate” and reduce high noise levels at their premises.

In a tweet, Nairobi Governor Johnson Sakaja said he will be having a discussion with religious leaders on regulating noise levels.

The city recently banned nightclubs from operating in residential areas following complaints from residents about noise and many people have called for a similar ban on worship places – known for having loud music systems.

“Even with the nightclubs; we didn’t start by shutting them down. We spoke to them over time, they agreed to comply but some ignored. Then we took action,” Mr Sakaja said.

Earlier on Thursday, the governor said he will not close down places of worship but will instead initiate dialogue.

Nairobi has a large number of evangelical churches where loud music is common during worship and overnight vigils.