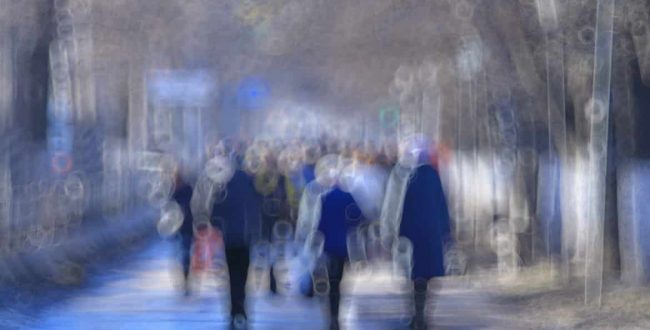 A woman from Minnesota in the United States, had lost her sight and inadvertently put her entire family at risk of mercury poisoning, after using beauty creams containing high levels of the toxic chemical, according to a case report shared exclusively with CNN.

“People have no idea,” Batdorff, a fellow in medical toxicology who examined the woman in her home, told CNN.

“No one intentionally wants to hurt themselves or their family members. But it’s out there and you can’t see it, you can’t smell it. There’s no way for consumers to know whether mercury is in the creams or not because it’s not on the labels.”

The woman was referred to Batdorff’s team after she reported an array of symptoms to multiple doctors, ranging from insomnia and leg pain to muscle weakness, fatigue and, eventually, the loss of her peripheral vision.

Clinical tests revealed elevated levels of mercury in her blood and urine.

Batdorff explained that the most common symptoms she sees from potential mercury poisoning is tingling or numbness in a patient’s hands or feet. She described the woman’s loss of vision as “a more extreme and permanent symptom.”

“She will not recover her vision,” Batdorff told CNN adding that “being a young woman that now has vision loss is really frightening and pretty concerning.”