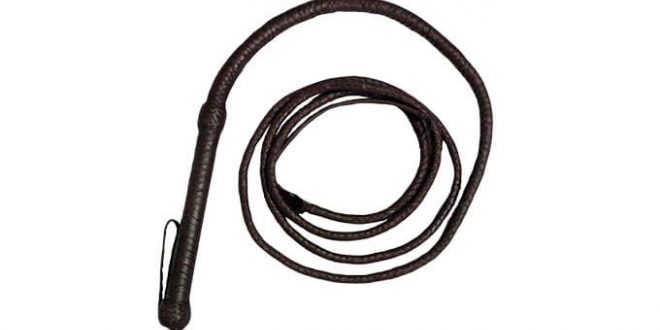 A 25-year-old man was arrested for whipping his three-year-old daughter to death after the child entered his neighbor’s apartment in Delta State, Nigeria.

He whipped the baby, who was ill for some time, with a cane and inflicted bodily harm on him, for entering the neighbor’s apartment.

He fled the scene immediately after noticing that the young child had passed away after being mercilessly beaten.

He was arrested at Ubogo community near Aladja by the Vigilante team in the area who consequently handed him over to operatives of the Nigeria Police in Ovwian/Aladja Division.