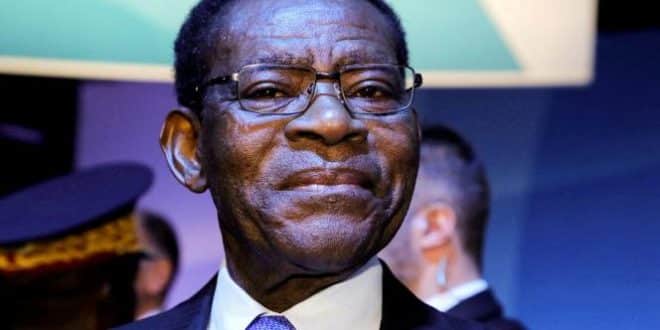 The US says it has “serious doubts” about the credibility of Equatorial Guinea’s election results that saw the world’s longest-serving president continue his 43-year-rule.

It said there were credible allegations of “significant election-related irregularities, including documented instances of fraud, intimidation, and coercion”.

President Obiang seized power in 1979 after a military takeover and has survived several coup attempts. He has a strong grip on the oil-rich central African nation.