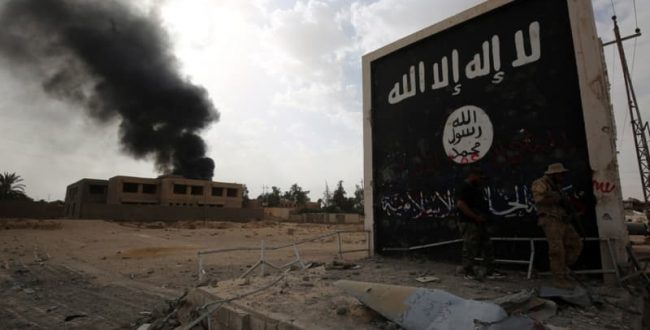 Islamic State announces the death of its leader

The Islamic State group, defeated in Iraq and Syria, announced on Wednesday the death of its leader, the Iraqi Abu Hassan al-Hashimi al-Qurashi, specifying that he had been killed “while fighting the enemies of God”.

In an audio message, the spokesperson for the jihadist group announced that a new “caliph of Muslims”, Abu Al-Hussein al-Husseini al-Qurashi, had been appointed.

Al-Qurashi refers to the tribe of the Prophet Muhammad, from whom the self-proclaimed “caliph” must be a descendant.