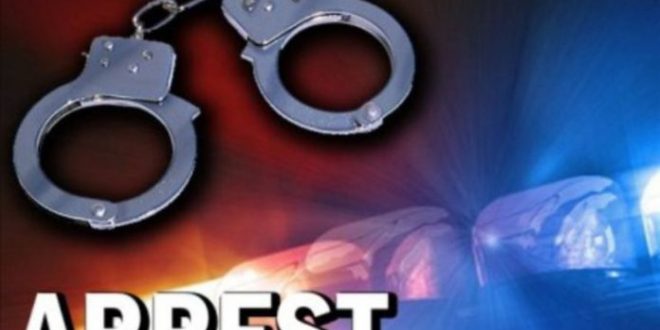 Police in Nigeria’s Bauchi State arrested a 20-year-old housewife for killing her co-wife by using a pestle to hit her on the head, leading to her death.

The incident was reported by the suspect’s husband.

He said his second wife armed with a pestle entered his first wife room and hit her with the pestle on the head.

As a result, the victim sustained a serious degree of injury and was evacuated to a primary health care center in Gar village.

She was later confirmed dead by the medical doctor.

Upon receipt of the report, a team of detectives attached to the command swung into action and arrested the suspect.