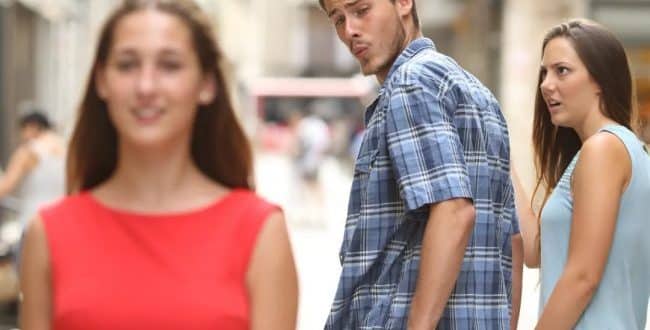 Names of the most unfaithful men and women

Every day, marriages are made, unmade and according to a study of a French website, the first name of a person would determine his fidelity or his infidelity cause infidelity turns out to be one of the main causes of divorce.

Gleeden, the website dedicated to extramarital dating, which has nearly 2.5 million members in France, has a most unusual premise.

And on this basis, the French platform has recently published a study, questioning 8,000 members to observe these results, and determine the most common first names among unfaithful people.

1- PATRICK
In first position, we find the Patrick. According to Gleeden, this name is the most common among unfaithful men.

2- HELENE
Among women, Helene is the most unfaithful.

4- JULIE
According to the study, Julie’s are more inclined to infidelity than the average.

5- FRANCIS
In fifth position, we find the Francis. A very popular name in France since it appears in the Top 20 names since 1900.