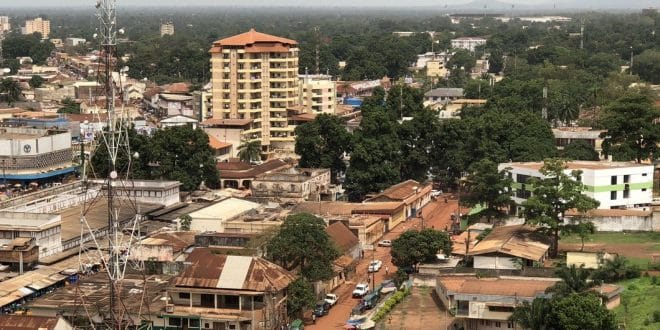 The Brics had chosen the Central African Republic’s capital Bangui to host their future headquarters, after a delegation from the Brics alliance visited Bangui for several days.

The President of this organization of five major emerging economies (Brazil, Russia, China, India, South Africa) has exceptionally awarded “the medal of strategic projects of Brics” to President Touadéra, who, according to her, intends to make his country a “locomotive for the advent of Africa.”