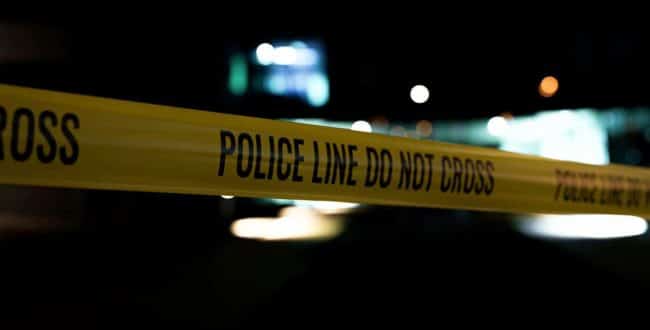 Armed robbers have killed a 10-year-old Togolese girl for witnessing their operation when she was sent to get charcoal in Ota, in the Ado-Odo/Ota Local Government Area of Ogun State, Nigeria.

A female friend of the girl’s mother sent the girl to her house to get her charcoal.

When she got to the place, she met the suspects robbing the house.

In a bid to cover the crime, the armed robbers killed the minor and fled the crime scene.

“The suspects were people who kill for ritual purpose, they smashed the victim’s head with a pestle,” a neighbor confirmed.

The police took the corpse away as investigation continuous to arrest them. 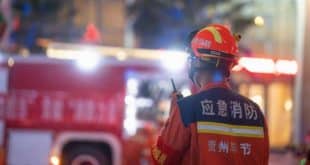