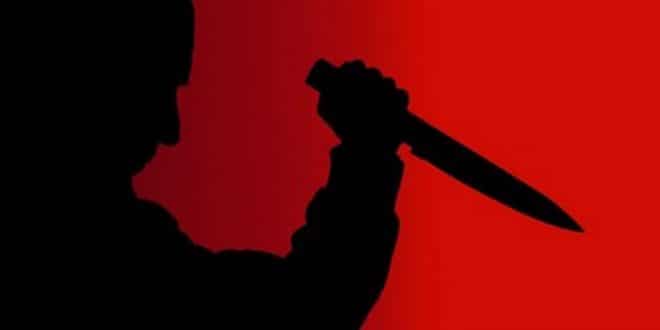 A 25-year-old man was stabbed to death over stolen mobile phone in the Assin Fosu municipality of the Central Region, Ghana, Adom News reported.

The deceased accused the suspect of stealing his mobile phone and reported it to the police, the website reported, citing the deceased’s brother.

The remains of the complainant are currently at the St. Francis Xavier Hospital morgue at Assin Fosu whilst the suspect is on the run.

He pleaded with the Police to make sure the suspect is made to face the law.