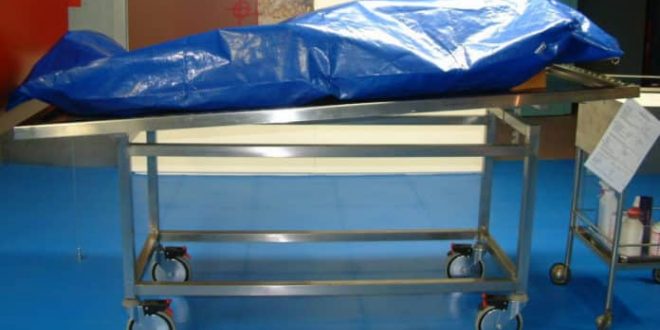 A hotel manager in Nigeria’s Bayelsa state discovered the lifeless body of a 16-year-old girl in a wardrobe, local media reported.

“I smelled a foul odor in one of the hotel rooms. During a search, I discovered a lifeless female corpse hidden in a wardrobe,” the manager said.

The corpse showed no signs of physical injuries, mutilation and strangulation.

It was further learnt that the deceased was introduced to a male guest by her friend.

Investigation is ongoing to identify the suspects who lodged in the hotel room on the night of the incident.