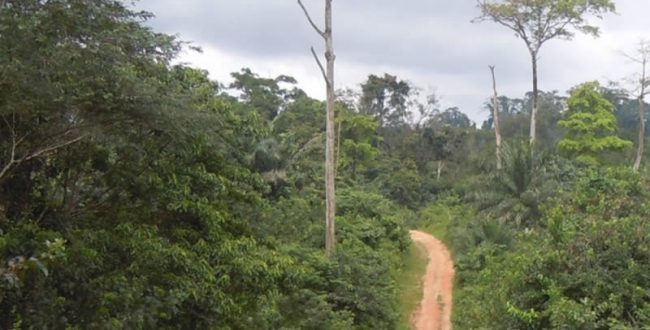 A woman was found dead with an empty bottle of insecticide found beside her corpse and her child in the bush along Suuka Airport road, in the Federal Capital Territory, in Nigeria.

The victim’s corpse was found when passers-by heard her baby crying in the bush.

The corpse has been deposited at the University of Abuja Teaching Hospital morgue and the case was reported to the division in Iddo.

The child was in the custody of the police as efforts were on to trace the woman’s relatives.

An autopsy will be conducted to determine the true cause of her death.