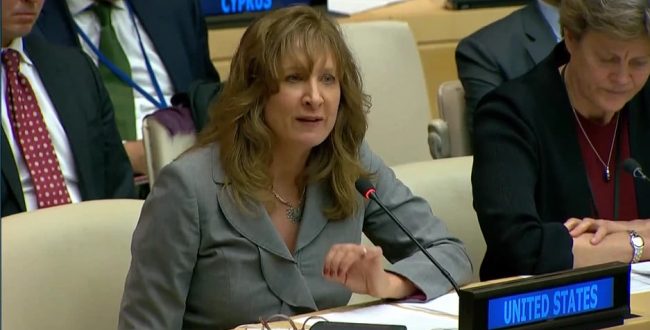 Russia has engaged in “systemic war crimes” wherever it deployed troops in Ukraine, a senior US official charged on Monday, saying she was confident Russian officials would eventually be brought to justice.

“We have mounting evidence that this aggression (the Russian invasion, editor’s note) was accompanied by systemic war crimes committed in all regions where Russian forces were deployed,” Beth Van Schaack, diplomat in charge of international criminal justice at the State Department told reporters.

This official cited summary executions, cases of torture or inhuman treatment or the forced displacement of people and children.

The diplomat’s remarks come shortly after the Ukrainian prosecutor’s office announced on Monday that he had found four “torture sites” used by the Russians in Kherson (south) before their forced retreat from the region ten days ago.