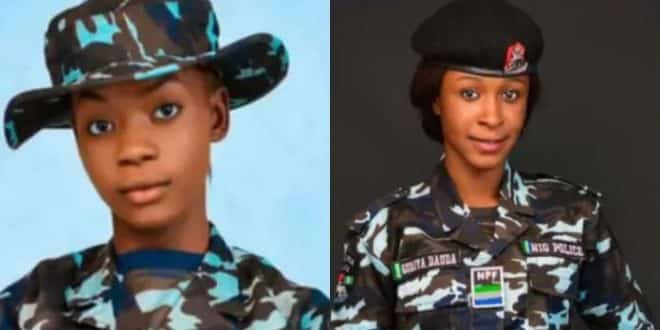 Two female police officers were reported dead and several injured in a fatal accident on their way for a sporting event in Nigeria.

According to the Police Command, they were traveling to Akwa Ibom state for a sporting event when the incident happened.

In a post on Twitter, ASP Mahid Mu’azu Abubakar, the Police Public Relations Officer at Gombe State Command, disclosed that 15 others also sustained various degrees of injuries in the ghastly accident.