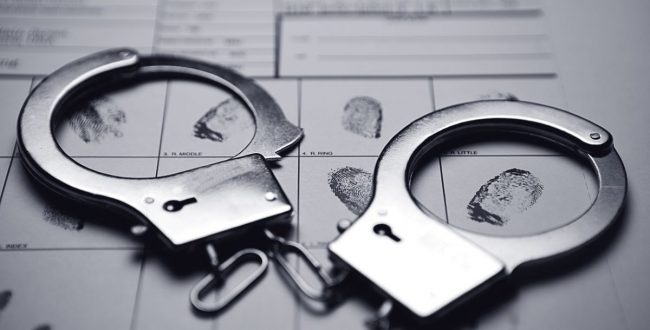 The suspect, a Vice Principal of Government Girl’s Secondary School in Abba Murke in the Song Local Government Area, lured the victim to an uncompleted building and forcefully had carnal knowledge of her.

The incident was reported to the Divisional Police Headquarters by the victim’s mother.

Parents are advised to be watchful of their children, especially the girl child against criminally minded elements as investigation continuous.