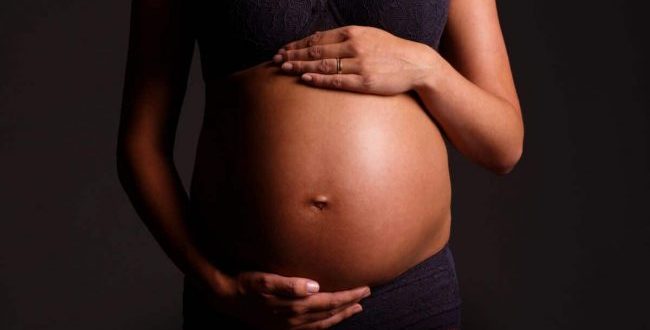 A 16-year-old girl has died while in labour at a native nurse’s house at New Ebu in the Abura Asebu Kwamankese District of the Central Region, Ghana.

The grandmother of the deceased sent her to a native nurse in the community for delivery and in the process, she bled profusely and died, due to lack of money.

The nurse managed to safe the baby’s life.

Residents said only a few pregnant women who have money are able to travel all the way from New Ebu to Abura Dunkwa or Cape Coast Teaching Hospital to deliver.

They said the absence of a health facility has put fear in many women and scared them from getting pregnant as they fear they will die during labour.

Some residents blamed the girl’s death on the lack of a health facility equipped with a Maternity ward and a qualified midwife in the community.