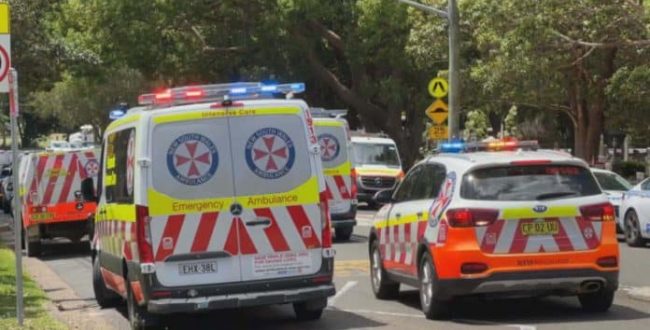 Elise ATAYI 4 days ago In the news, Society Leave a comment

Several students have been injured at a primary school in the Australian city of Sydney after a classroom science experiment involving baking soda and rubbing alcohol went wrong.

At least two students were taken by ambulance to hospital with serious burns and nine others reportedly suffered superficial burns.

One teacher was also treated for minor injuries.

Helicopters, paramedics and fire trucks were seen responding to the scene.

However, it is not yet clear what kind of experiment the school had conducted.