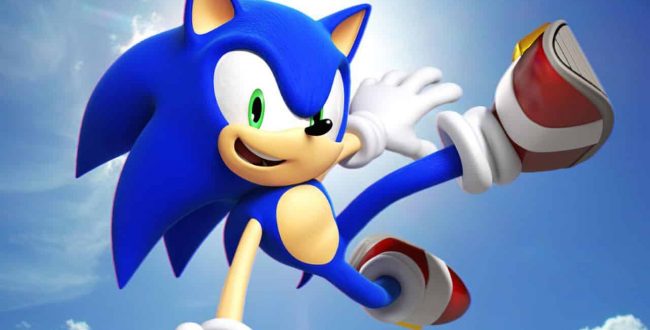 Ibrahim AMED 2 weeks ago Asia, In the news, Society Leave a comment

One of the creators of the famous video game character Sonic the Blue Hedgehog was arrested in Japan for insider trading, accused of using information that was not yet public to speculate on the stock market, AFP reported.

The charges against Yuji Naka, 57, by the prosecution date back to 2020, when he was employed by Square Enix, the Japanese game publisher behind the world famous video game series Final Fantasy and Dragon Quest.

Yuji Naka is accused by prosecutors of having bought shares of another developer, Aiming, knowing that the latter was working in collaboration with Square Enix on a new game for smartphones, information which was not yet public at the time.

According to a document seen by AFP, Yuji Naka, best known for having been at the origin of the blue hedgehog Sonic, emblem of the giant Sega in the early 1990s, bought 10,000 shares of Aiming in January 2020 for a amount of 2.8 million yen (19,400 euros at the current rate).