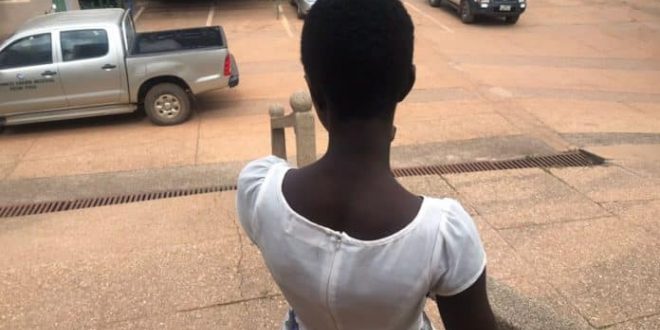 Girl escaped death after being hit in the neck

A 13-year-old girl escaped death after being hit in the back of the neck by an unidentified person at Pumpside in the Assin Fosu Municipality of the Central Region of Ghana.

“My daughter was sweeping the compound when suddenly an unknown man appeared from a nearby bush and hit her neck with a stick plunging her into a coma,” the mother of the victim narrated in an interview with Kasapa News.

The victim was then taken to the St. Francis Xavier Hospital in Assin Fosu for treatment.

The matter was reported to the police for investigation.