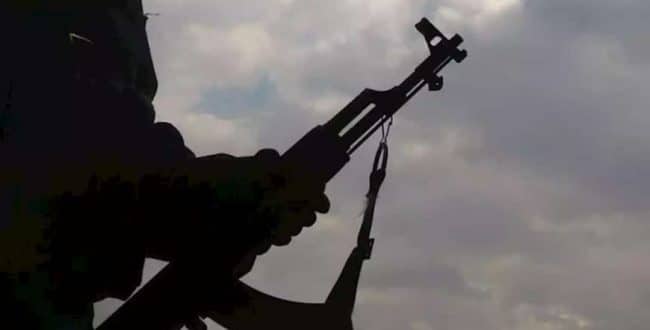 Authorities in Nigeria’s north-western state of Kaduna have confirmed the death of a top militia leader during a shootout with the army on Sunday.

A state government spokesman said Kachalla Gudau was among scores of gunmen killed when they attacked a military facility.

It’s alleged he was responsible for multiple kidnappings, killings and illicit drugs operations.

It came as the Nigerian Air Force said it had carried out air strikes on bandits’ hideouts in several locations within the state, killing scores of them, local media reported.