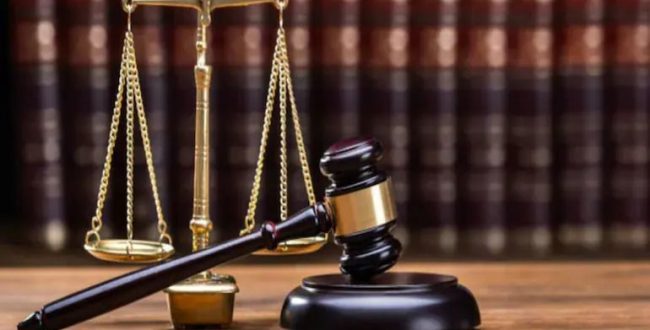 Elise ATAYI 3 weeks ago In the news, Society Leave a comment

A judge sentenced a 40 years old man to life with no chance of release, for killing six people and injuring many others when he drove his SUV through a Christmas parade in suburban Milwaukee.

She rejected the arguments from him and his family that mental illness drove him to do it.

“No one is safe from you. This community can only be safe if you are behind bars for the rest of your life. … You left a path of destruction, chaos, death, injury and panic as you drove seven or so blocks through the Christmas parade,” Judge Dorow said.

Dorow announced the life sentences and sentenced him to 762 years in prison on the endangerment counts.