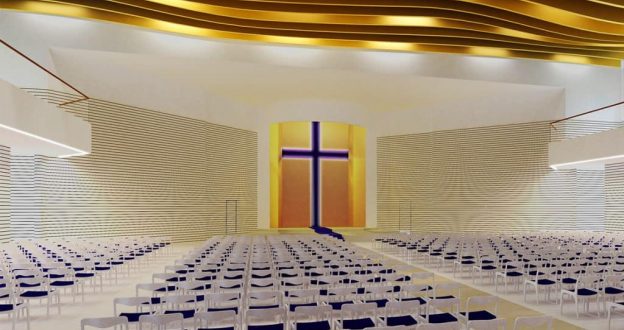 Nigeria’s Ogun State Police Command announced the arrest of a prophet for defiling two sisters members of his church and impregnating one of them.

The prophet of the Cherubim and Seraphim Church, was arrested after the victims’ father reported the case to the police, local media reported.

The two victims informed the police that whenever they had a vigil in the church, the prophet who lives very close to the church asked them to go and stay in his house after the vigil.

The prophet admitted having committed the crime.

“I used to give them something to lick, and after licking it, they would sleep off only to wake up and discover that i had had sex with them. I threatened to kill them if they tell anybody” he stated.

The suspect was transferred to the Anti Human Trafficking and Child Labour unit of the State Criminal Investigation Department for further investigation and possible prosecution.