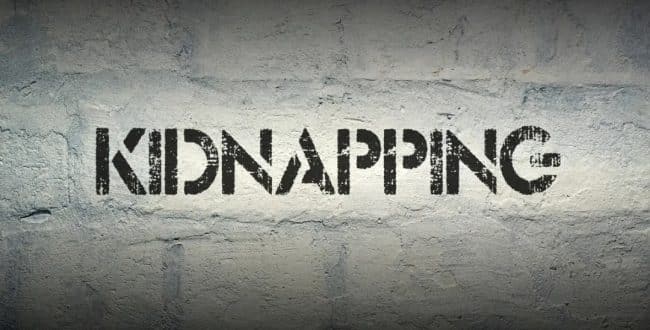 Man kidnapped son for ransom from his wife

An eight-year-old boy had been kidnapped in Kenya by his stepfather who demanded a ransom from his wife before releasing the boy.

The mother reported the matter of the missing child at Embakasi police station as she found a note by the husband demanding a ransom to release the minor.

She reported that the man had also threatened to kill the boy with a knife if she delay paying the said ransom.

After the report, police embarked on efforts to rescue the minor and hours later the suspect was arrested at the matatu terminus of NMS Green Park near Haile Sellasie Avenue in Nairobi.

A preliminary investigation determined that the couple had a heated disagreement the night before, which led to the incident.