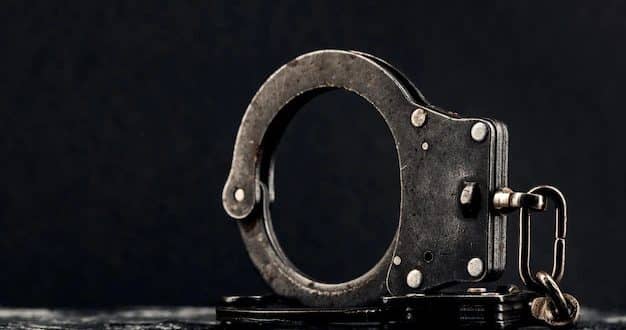 26-year-old man jailed for stealing bread and other items

A 26-year-old man has been sentenced to three years in prison for stealing bread and other items worth N679,000 in Nigeria’s Osun state.

Among the items he stole were packs of soft drinks, table water, a carton of wine and 50 loaves of bread, among others.

He pleaded guilty to the charges before Ore Magistrates’ Court, Osun State.

The police prosecutor told the court that the convict was not a first time offender and that he had robbed several stores.

The magistrate, O. A. Omofolarin, found him guilty and sentenced him to three years imprisonment after he pleaded guilty to the four counts.