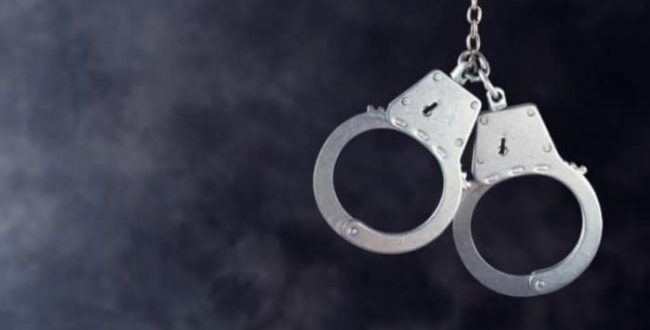 A thief posed as a guest at the wedding to get access to the head table was caught red-handed stealing phones of bride and bridesmaid.

He almost ruined the wedding when the service was interrupted after he was caught red-handed stealing.

Reports indicate that the thief stole the bride and bridesmaid’s phones but he was spotted by the minister-in-charge.

The officiating minister raised an alarm and the two phones were quickly retrieved including some cash in his pocket.