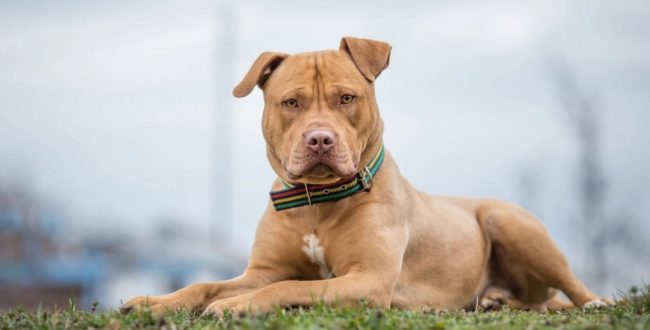 Voices are being raised in South Africa for pit bull dogs to be banned as pets, after an eight-year-old child was allegedly mauled to death last Saturday by a pit bull.

According to reports, South Africa has one of the highest numbers of deaths related to dog attacks in the world relative to its population.

In October, a 10-year-old boy was mauled to death by two family pit bulls.

More than 50,000 people have signed an online petition to ban pit bulls as pets in South Africa.

The Sizwe Kupelo Foundation, which initiated the petition, said the request for a ban was “necessary by the attacks which appear to be continuing unabated”.