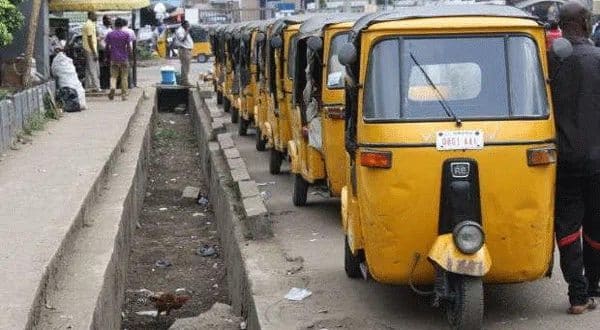 A 39-year-old tricyclist beat his colleague to death after he got into a fight in the Oke-Aro axis of Akure South Local Government Area in Ondo State, Nigeria, local media reported.

He was said to have been hit in a delicate spot that made him collapse and fainted but was revived at the clinic before dying.

Speaking on the incident, the Police Public Relations Officer of the Ondo State Command, Olufunmilayo Odunlami, said operatives from the state command had been directed to investigate the cause of death of the tricycle operator.

According to Mr Odunlami, the tricycle operators had engaged in a hot argument which snowballed into a physical fight between the duo.