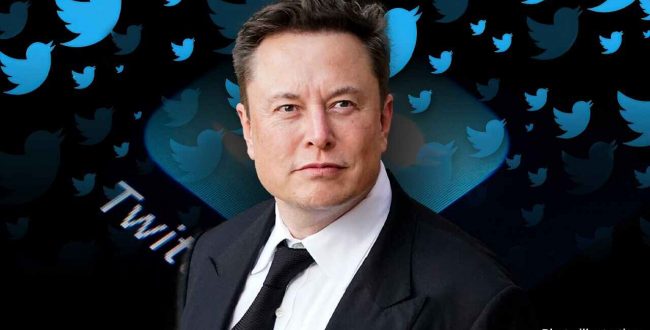 The acquisition of Twitter by Elon Musk continued to stir in the US, with the resignation of senior social network officials, and a rare warning from the American Competition Agency (FTC).

“We follow recent developments at Twitter with a lot of concern. No managing director or company is above the law,” said a spokesperson for the FTC.

He recalled that the platform must comply with certain rules according to the terms of an agreement on the agency on data security and confidentiality.

“The agreement in question, revised this year, gives us new tools to ensure that it is respected, and we are ready to use them,” added the spokesperson, in reference to the substantial fines that the FTC could Inflict. However, many employees using these regulations are no longer at Twitter.

The boss of Tesla and SpaceX dismissed half of the 7,500 employees of the Californian company a week ago, ten days after having bought it and having become the only master on board. Hundreds of people were already gone this summer, and the resignations of executives continued last week.