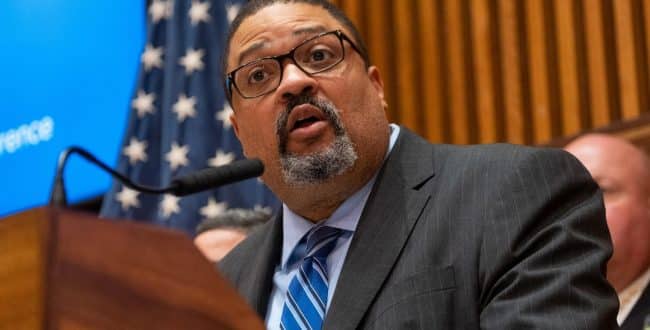 At least 192 works of art looted and illegally exported, worth $ 3.4 million was returned Thursday by New York justice in Pakistan as part of an international survey for ten years against an art trafficker Indian and American imprisoned in India.

US Justice has been carrying out a vast campaign for restitution of antiquities looted in the world for two years and which landed in museums and galleries of the megalopolis.

The state prosecutor for the Manhattan district, Alvin Bragg, announced Thursday in a statement that he had returned to the “Pakistani people” 192 works of art during a ceremony at the Consulate General of Pakistan in New York.

Among these pieces, 187 had been the subject of the traffic controlled by a former art dealer in Manhattan, Indo-Pakistanis, Subhash Kapoor.

The latter has been the target for a decade of a vast investigation by American justice called “Hidden Idol”.