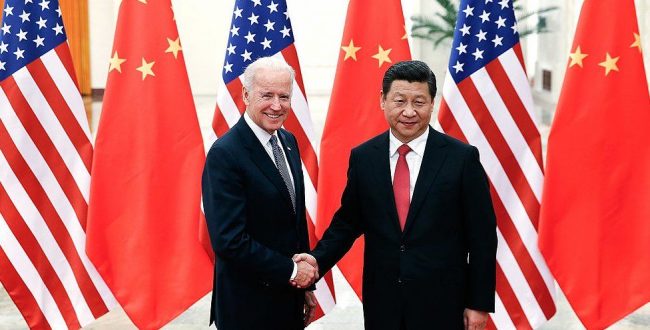 Joe Biden and Xi Jinping to meet on Monday in Bali

US President Joe Biden will meet his Chinese counterpart Xi Jinping on November 14 in Bali, Indonesia, on the sidelines of the G20 summit, the White House announced on Thursday, at a time of vivid tension between the two superpowers.

This will be the first flesh meeting between the two leaders since the election of Joe Biden.

“They will discuss the way of managing in a responsible manner the rivalry between China and the United States while trying to work together Where our interests agree,” said the White House spokeswoman Karine Jean-Pierre, taking up the formulas usually used by the Americans.

Joe Biden and Xi Jinping, who have already spoken several times by phone and videoconferencing, will also mention a series of “international and regional” subjects, she said, but without explicitly mentioning the fate of Taiwan, which all concentrates the tensions.

“What I want to do with him when we talk is to determine the type of red lines that we have to respect,” said Democratic leader Joe Biden at a press conference in Washington.