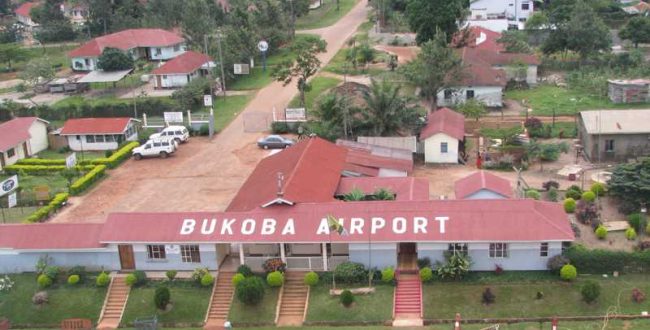 The Bukoba airport in north-western Tanzania has reopened after being closed following a crash that left 19 people dead.

The passenger plane crashed into Lake Victoria as it attempted to land at the airport on Sunday.

The first passenger plane was expected to land at the airport on Thursday, the BBC reported, citing a local administrator.

Technical advisers from aircraft manufacturer, ATR, have launched an investigation into the crash. French civil aviation safety investigation experts have also been deployed to the country.

The aircraft was operated by Precision Air, Tanzania’s largest privately-owned passenger airline. It has been operating on the Dar es Salaam-Bukoba route since 1994.