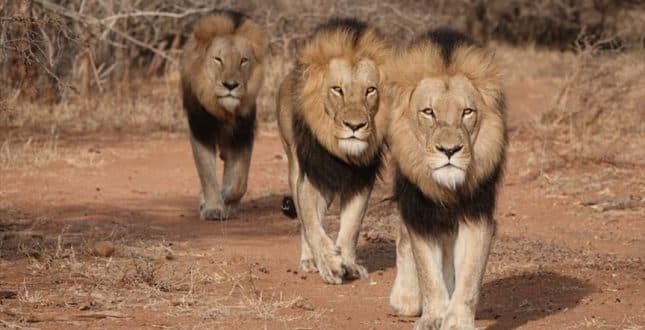 Lions thought to have escaped from a farm in Mozambique, are causing panic in the villages of Moamba in Maputo province, local media reported.

The lions have killed the livestock of villagers – something that hyenas have also been doing since the beginning of the year by killing goats and sheep in the dead of night.

In the last 15 days alone, more than 20 cattle have been killed and eaten by the lions.

Villagers are complaining that the authorities are not doing anything about it, and the lions could start attacking them, the BBC reported.