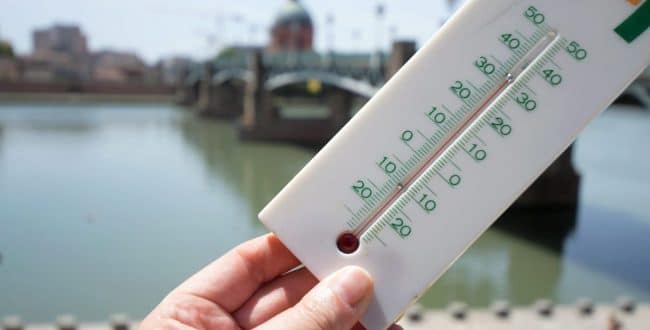 October 2022 is the hottest October on record in Europe

Ibrahim AMED 4 weeks ago Europe, In the news, Society Leave a comment

October 2022 was the hottest month ever recorded in Europe, the European climate change service Copernicus announced on Tuesday, in the wake of a record summer.

“Average temperatures were nearly 2°C above the 1991-2020 reference period”, said Copernicus in a press release, which had already announced that the summer of 2022 had been the hottest on record (1.34 °C above normal).

“The severe consequences of climate change are now evident and we need ambitious climate action at COP27 to ensure emissions are reduced to stabilize temperatures near the 1.5 degree target. fixed by the Paris agreement,” commented Samantha Burgess, deputy director of the Copernicus Climate Change Service (C3S).

According to the European service, a heat wave resulted in record daily temperatures in Western Europe, and a record October for Austria, Switzerland and France, as well as much of Italy and Spain.