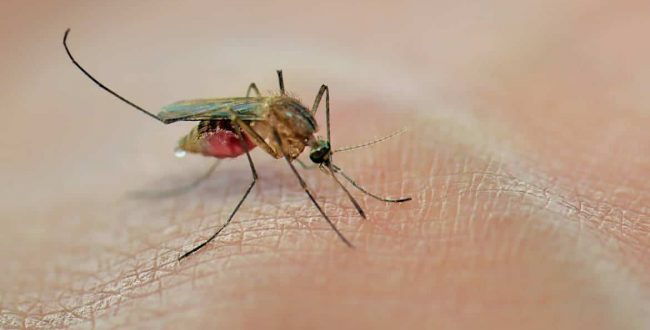 A new species of mosquito, Anopheles stephensi, from Asia, is spreading dramatically in several African countries, posing a potential threat to tens of millions of Africans.

Present in Djibouti for several years, Anopheles stephensi is spreading further in Africa, representing a real threat to more than 126 million people living in urban areas, according to a study published on September 14 in the scientific journal PNAS.

Unlike other major malaria vectors such as Anopheles gambiae, which prefer rural and peri-urban areas, Anopheles stephensi has the “ability to survive and proliferate in urban areas” according to a study published in the journal Proceedings of the National Academy of Sciences (PNAS).

An extremely capable vector of Plasmodium falciparum and P. vivax, Anopheles stephensi typically breeds in containers or tanks with clean water, and can quickly adapt to the local environment. It even survives very high temperatures during the dry season.

For Sarah Zohdy of the U.S. Centers for Disease Control, an expert in disease ecology, the threat is even greater as “we are moving from a seasonal disease to one that can persist year round,” posing “a major threat” to progress against malaria.

According to the World Health Organization, the spread of this new species of mosquito is a major potential threat to malaria control and elimination in Africa and South Asia, where more than 400,000 people die from malaria each year.