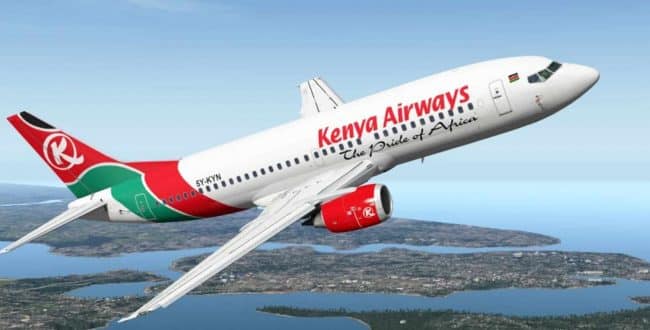 Kenya Airways has threatened to take disciplinary action against its pilots who have been in industrial action since Saturday.

The government backs the national carrier which maintains that the strike is unlawful.

The labour ministry on Sunday said the airline was free to take necessary lawful measures against its pilots.

But the pilots say the strike is still in full force until their demands are met.

They want the airline to reinstate contributions to their retirement fund, as well as top managers including the CEO to be fired with immediate effect among other grievances.

Kenya Airways says it cancelled 56 flights over the weekend, affecting some 12,000 passengers.